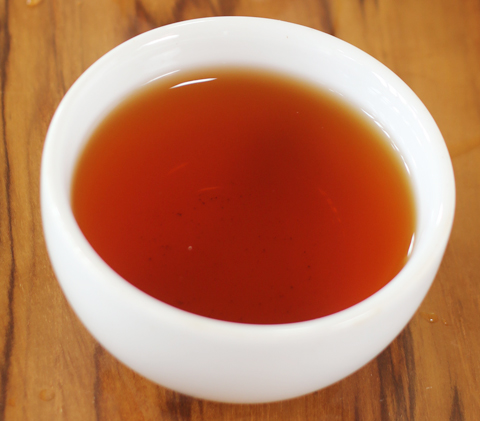 This is a fully certified organic tea. To its credit, Ahinsa Tea is certified according to the NOP-USDA, EU, and JAS by the Control Union. Perhaps, the Nilmini Estates is the most bio-diversified organic tea plantation in the country. 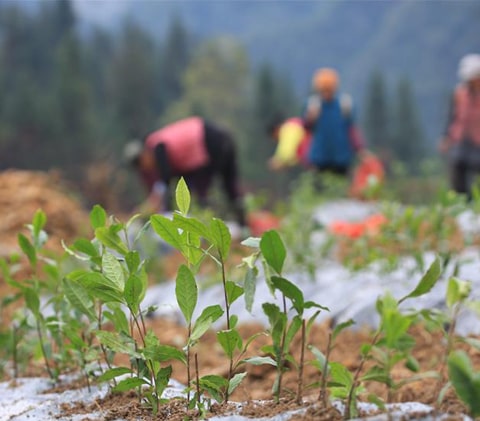 This is the type of tea that is under organic conversion. Under the Nilmini Estate’s supervision, we have registered about 100 farmers nearby the Estate and support them in conversion for organic teas. They are registered under the Control Union and following required guidelines to be converted into organic tea production units. The Ahinsa Tea processes their tea and assists the villagers to sell their teas under the selling mark of the Millawa Teas. 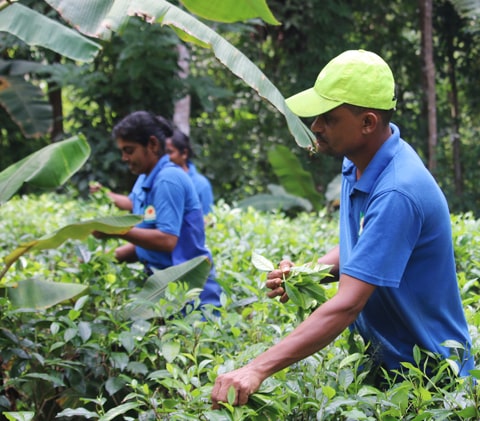 This is the non-organic produce line of the Nilmini Estates (Pvt.) Ltd.

Our Priority is Protecting The Environment

For several decades, we have exerted great efforts to produce labor and nature-friendly tea in Sri Lanka. The dream became a reality when Ahinsa Tea was originally produced in 1999 in a small tea estate, namely the Nilmini Estates in the southern part of Sri Lanka.

It was perhaps the first time manually produced organic black tea introduced to the world. In Sanskrit, Ahinsa means non-violent and the Ahinsa Tea is produced with the most benevolent and fullest kindness to all human beings, animals, plants, and the environment.

It took a while for the Ahinsa Tea Team to organize the required capital, land, resources, and technical know-how to convert this manually produced organic black tea into a commercial venture. Finally, a new era was born when the Nilmini Estates (Pvt.) Ltd. Ihala Millawa, Morawaka, Sri Lanka was formed and started producing Ahinsa Organic Tea on a large scale. Today, the Nilmini Estate produces a wide variety of organic teas to your specific requirements. The Estates also produces many different types of crops, products, herbs, and spices such as black pepper, cinnamon, ginger, lemongrass, vanilla, and many other medicinal herbs.

The main tea types include black tea, green tea, white tea, and various herbal teas. There are three major brands of tea produced in the Nilmini Estates (Pvt) Ltd. They are Ahinsa Organic Tea, the Millawa Tea – in transition and organic teas, and the Shanaka non-organic teas.