Tea could be the secret to strong bones

HomeGreen manuresTea could be the secret to strong bones 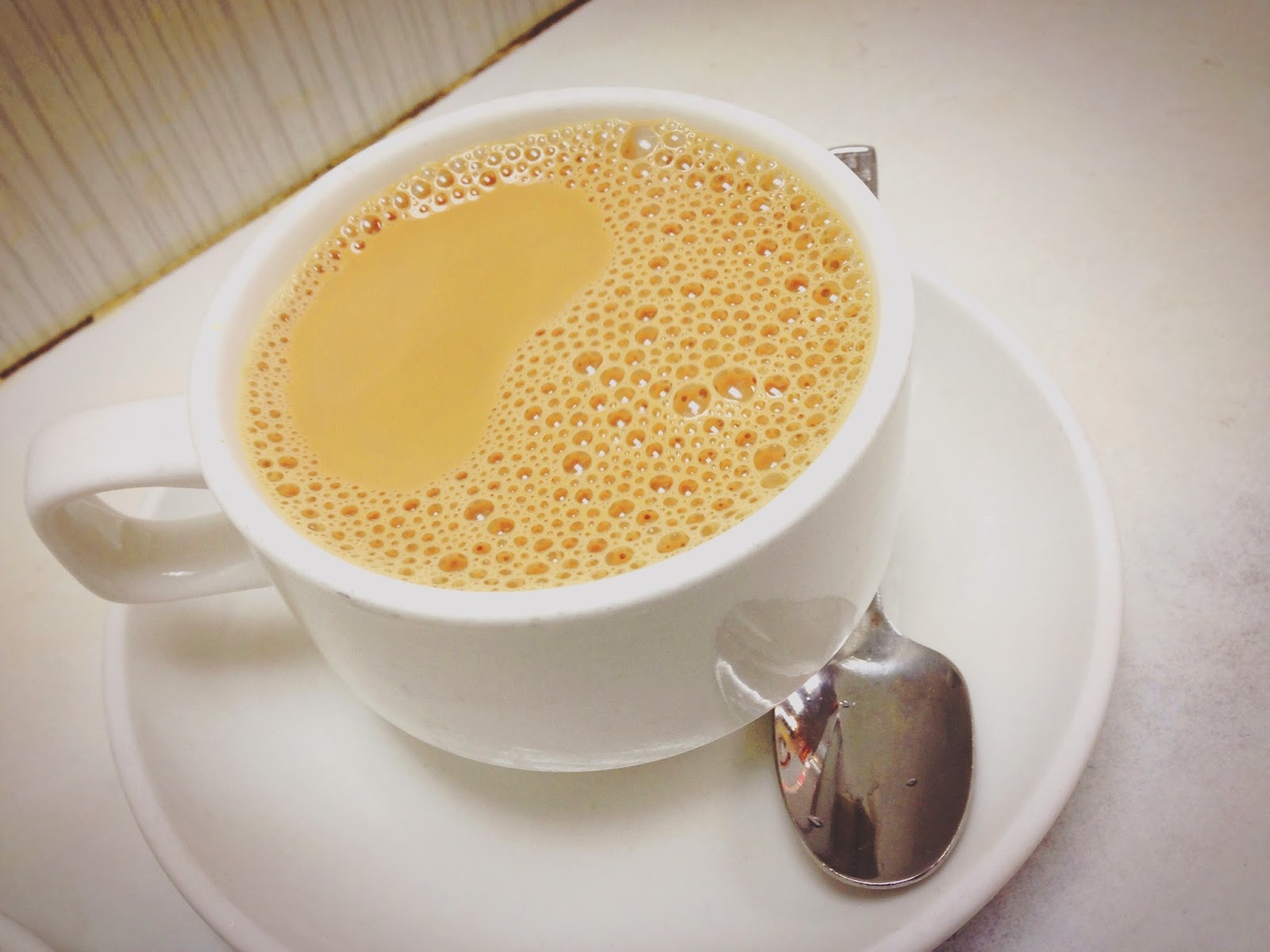 Forget milk – TEA could be the secret to strong bones: Three cups a day lowers the risk of fractures by 30%
• The effect so big that tea may become a major part of fracture-prevention diet• It’s thought that plant chemicals called flavonoids strengthen the bones • This is by speeding building of new bone cells while slowing down the erosion of existing ones

The International Osteoporosis Foundation estimates more than 200 million people worldwide have the disease. In the US and Europe, almost 30 percent of postmenopausal women have osteoporosis. And at least 40 percent of these women and up to 30 percent of men will suffer a fracture in their lifetime as a result. Researchers from Flinders University, South Australia, tracked the health of almost 1,200 elderly women for ten years.
The volunteers, who had an average age of 80 at the start of the study, were regularly quizzed about their diet, with a particular emphasis on how much tea they drank. During the decade, the women suffered 288 breaks, including 129 hip fractures. However, those who drank at least three cups of tea a day were almost a third less likely to break a bone over the decade than those who rarely or never consumed the stuff. Importantly, the result stood when other factors linked to weakened bones, such as smoking and not exercising, were factored in. It is thought that plant chemicals called flavonoids strengthen the bones by speeding the building of new bone cells while slowing down the erosion of existing ones.
+2This is likely to be particularly important in old age, where the bone tends to wear down quicker than it can be replaced. Found in fruit and vegetables, flavonoids are also good for cardiac health and it is known that a healthy heart is good for the bones. Coffee also contains flavonoids, however, tea was by far the biggest source of the compounds in the women studied, the American Journal of Clinical Nutrition reports.Dr. Tim Bond, of the industry-funded Tea Advisory Panel, said: ‘This is good news for older tea drinkers in particular.‘Older women are at increased risk of fracture which often leads to hospitalization and nursing home stays at substantial cost.‘Consumption of three or more cups of tea each day is a pleasant activity and according to the findings from this study helps to maintain the bone health among older women.’Sarah Leyland, of the National Osteoporosis Society, said other research had suggested drinking tea might help to prevent fractures.She added: ‘It isn’t clear whether this is because tea contains flavonoids, plant-based compounds, or fluoride or something else.‘However in general, it’s a well-balanced diet with adequate calcium, protein and plenty of fruit and vegetables that will provide the nutrients your bones need.’

By FIONA MACRAE SCIENCE EDITOR FOR THE DAILY MAIL