Trust between the organic producer and the consumer

HomeGreen manuresTrust between the organic producer and the consumer 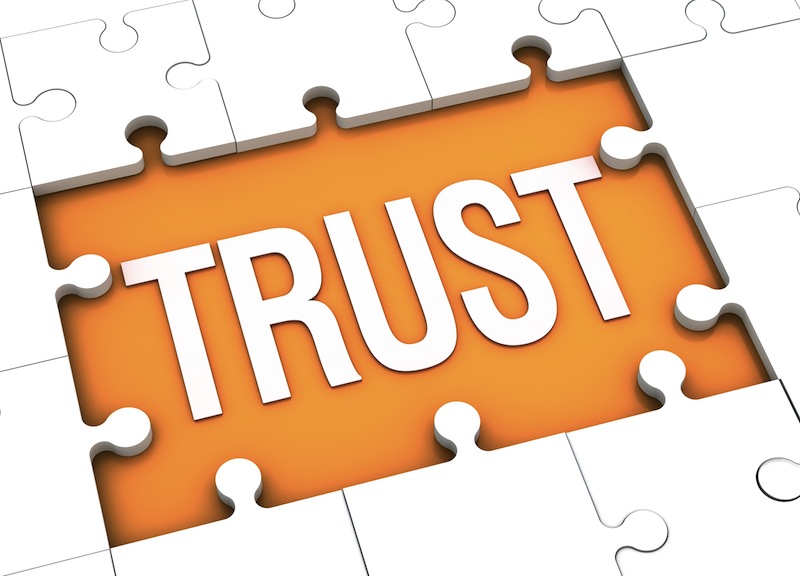 In the last write up I wanted to develop the importance of trust between the organic producer and the consumer. One of my distinguish readers raised a question that can we trust another fellow human being in particular in a commercially motivated modern society. He is correct. It is very difficult if not impossible for us to trust someone else at the outset. If a consumer cannot trust his or her organic food farmer or producer then the organic food market between these two parties sooner or later will be dysfunctional. Yes, I strongly argue organic market can be sustained if and only if the trust between these two parties (farmer and consumer) can be continued. If the trust the producer and the consumer had formed on each other broken then the organic food market between them will also be collapsed.

As a matter of fact, even in the normal market, there is a major role that trust plays between these two parties. For example, no consumer will buy something, if he or she does not trust the producer. The price, quality, and all other attributes required for a transaction to complete will have their own role to play. However, nothing will work if a consumer has no trust in the producer. Now, instead of answering to my reader’s question, let me ask that reader whether s/he has bought anything in his life if he did not trust the seller or knowing that s/he eventually got the money’s worth? If he had done so, he just wasted his money and will never be able to do so every day in his life.

Organic farmers, as well as organic food consumers, are in my view a special bunch of people who cares for their health, their happiness but also they care for the environment and for rest of the world too. Knowingly or unknowingly, tacitly or overtly these people make decisions taking into account a much broader set of attributes than average consumers or producers.

Let us take an example. Farmer X is an organic farmer who as a habit mixes his organic food with non-organic produce. Or farmer Y follows agricultural practices that are not supposed to do in organic farming. Can farmer X or Y continue to do such practices forever? One day this will come out, as old saying goes nobody can fool everybody all the time. Then what will happen to farmer X and Y?  They will go out of business since no consumer wants to buy their products. If you are in the organic food business I am sure you must have experienced such incidents.

I re-iterate if you want to stay in the organic food market you must know your producer as well as your consumer very well. If you are an organic food consumer, you must ask your producers to provide all that you need to know about his or her products, processes, farms, factories, and all aspects of those operations. Visit their farms and spend sometimes with them. Examine their records and question why or why not they follow certain practices. Take photos, engage in discussions and develop a personalized relationship. Talk to farmworkers, and consult with the other buyers and sellers of his products.

The old farmer will tell you that if you dig 10 feet deep well and there is no water then look for what is happening in 100 feet above. So, the trust between organic food producer and the consumer is not a blind trust. Or it is not loyalty that often we see in the market places for no reason. The trust I am referring to here is a relationship that producer and consumer will have to develop in an untiring manner. It is a painstaking process. Both producers and consumers have to work very hard on it. That is the TRUST all about the organic food market we would like to thrive.